Chief Storyteller and Nerd for Good
(AKA Digital Strategist) 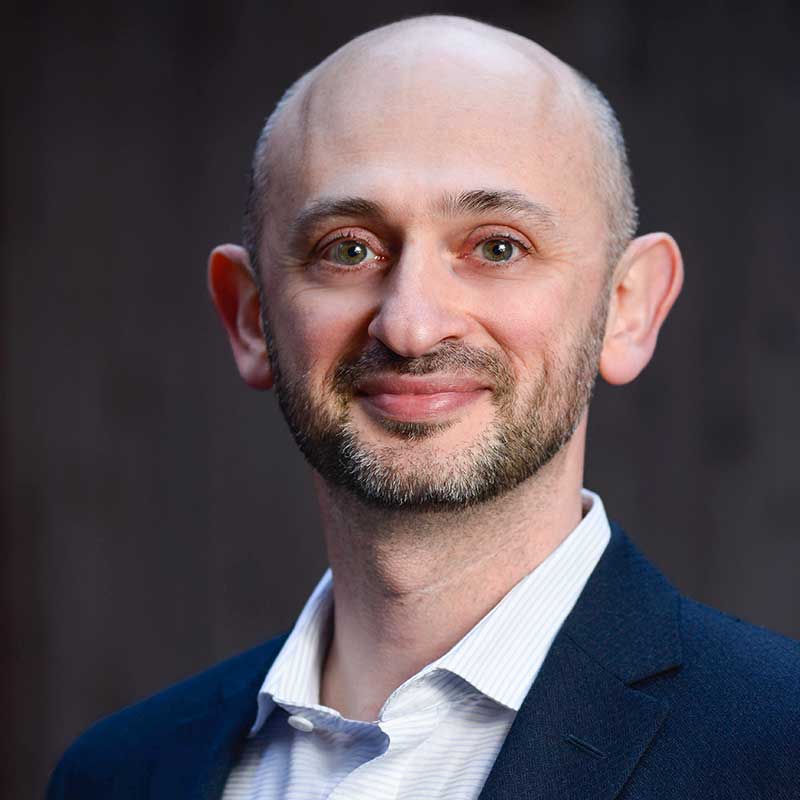 Boris Kievsky is a nonprofit digital strategist, storyteller and entrepreneur

As the Chief Storyteller and Nerd for Good at dotOrgStrategy, Boris loves to combine his passions for technology, storytelling, and making a positive difference in the world.

Discovering the communicative power of technology at a young age, Boris began programming and working with early online computer networks (BBSes) from elementary school through his first years in college. Desiring to make a more direct and personal impact, he switched focus to entertainment, where he discovered the power of storytelling to change lives. Boris earned BFA and Post Grad degrees in Theatre, then pursued acting, writing and directing for stage and screen in New York and Los Angeles.

Since 2011, Boris has been helping nonprofits increase their impact locally and globally through effective use of storytelling across digital media including websites, social media, email, video, advertising and crowdfunding. Boris launched dotOrgStrategy as a platform for sharing knowledge, strategies and resources that help nonprofits effectively leverage technology to achieve and expand their missions, without over-stretching their resources.

Organizations that Boris has worked with include

Let’s activate more heroes for your cause and help you make a better world for all of us!

Get Started with a Free Strategy Session

Boris shared his story and why he’s passionate about helping nonprofits on the first episode of The Nonprofit Hero Factory.

What Our Clients and Partners Say

Boris has the unique combination of being extremely passionate, extremely professional and extremely creative about what he does. I highly recommend him to others and hope to work with him again myself.

I knew my organization needed a better online strategy, but I really didn't know where to begin. Boris packed so much information into the course, and I now feel that I not only can see what the overall goal should be but also several entry points so I can start right away without worrying about having to do it all at once.

Speed of Like led us from the initial organizational stage through every aspect of development assisting in creating an easy to navigate website. Boris and team seem to have great awareness of new creative strategies and technology, which led to a website that exceeded our expectations.

Working with Boris was not only productive, it was actually fun. His knowledge of all things computer-web-related is considerable and I felt very comfortable working with him knowing that he is good at what he does. … The social media campaign has been a remarkable success—we never imagined that it would be this successful.

We had a staff conference last week and I incorporated many of the tools from the presentation. It is a must for any business, nonprofit and entrepreneur.

This was one of the best webinars I've experienced because the concepts were explained so clearly with easy-to-implement strategies—especially for a nonprofit where time and resources are already stretched to capacity. Boris was absolutely charming and engaging as a presenter!

…This presentation did a great job of helping me become acquainted with the terminology and methodologies involved in attracting and growing a donor/volunteer base. I'm sure this is great for existing nonprofits to expand their territory, but I can highly recommend it for those that are just starting out as well. 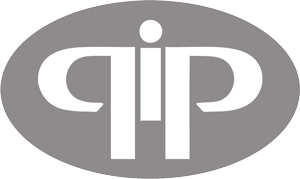 This course was amazing. It targeted all the areas I was trying to work through and each question I had seemed to be addressed in the next part of the course. … Any organization trying to improve its online presence should take this course.

Plus: GET OUR GUIDE with 8 free tools that save money, boost donations, grow your community, website traffic & more!