What nonprofits must learn about storytelling, narrative and causes, from the attack on the Capitol Building and four years leading up to it

“December 37th” was, of course, January 6th. For my own narrative and optimism purposes, however, I’m choosing to associate the day’s events with the end of 2020 rather than with 2021.

As we all watched and learned about the attempted coup last Wednesday, most people were stunned and horrified by what we saw on our news and social media feeds.

To those who understood Trump’s psychology and how he connects with his fan base, however, this was no surprise; it was predictable. The reality is that this story has played out hundreds of times throughout history under the banners of race, religion and nationalism. Lessons that we thought we learned have come back with a painful reminder.

What was surprising to some, was how many people whom we might otherwise consider rational and loving, continued to support him and his cause leading up to and even after the insurrection.

Some of his supporters went as far as to create ever greater conspiracy theories to try to resolve their cognitive dissonance. “It could be Antifa, fake news, or even actors hired by the radical left,” they rationalize. “There is no way, that what we believe and the actions of support I’ve taken were responsible for this attack on America.”

Why did so many people heed the call for insurrection? And why are so many more still unwilling to admit their error?

That is the power of story.

Donald Trump’s narrative is a near-textbook example of the hero’s journey story structure. While many books will likely be written on this subject, let’s take a look at the story elements that Trump used so effectively to such pernicious effect—and how we can use these same concepts for good.

Read on, or skip to the takeaways.

Breaking Down the Story That Got Us Here

The good news for those doing good things

The good news for nonprofits is that there is much to learn that we can apply for good. As champions for change, you can (must?) use some of these same storytelling principles to make a world that Trump and his co-conspirators fear: one of equality, justice and opportunity for all.

Storytelling is a powerful force that can be used for good or evil. For my part, my mission is to make the world a better place for all by overcoming ignorance and insecurity on all levels. That’s why I focus my energies on nonprofits, and why I am committing to focus my efforts even further.

If you are working towards making the world a better place for all, book a time to speak with me and let me know how I can help. 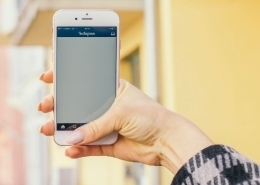 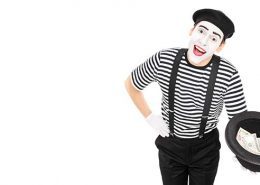 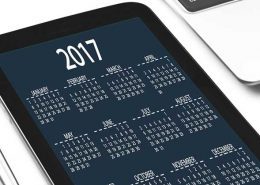 Is Your Donation Thank-You Page Enough?

Increasing Nonprofit Support with the IKEA Effect
Scroll to top